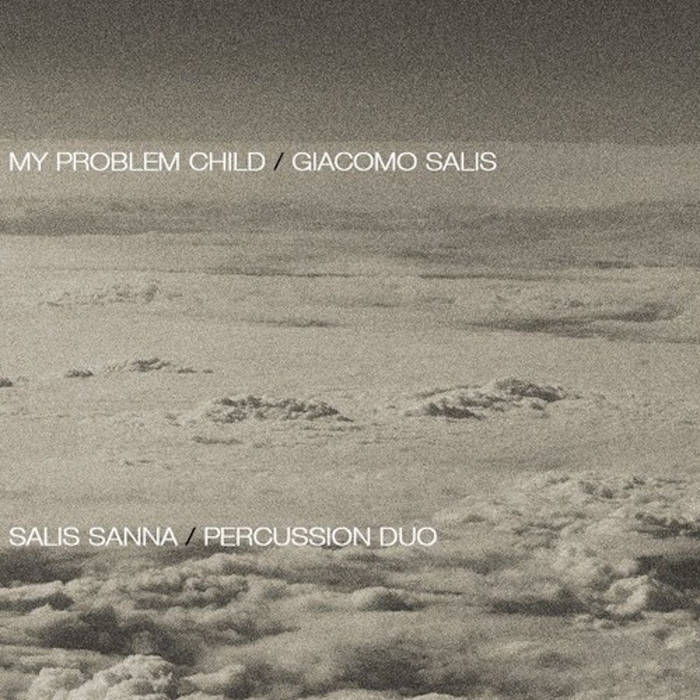 Giacomo Salis started as a drummer for Chemical Marriage, Lady Radiator, Dancefloor Stompers and his new electronic solo project stemmed from his passion for cut-up and the exploration of noise music.
The project regards the relationship between music and image, and tries to create sound spaces with the aim of reaching and interacting with other forms of expression, for instance: video art, installation and theater, using a sound formula that shifts from dark ambient and noise, to experimental electro-acoustics.
Starting with an intense use of the loop technique, he develops the ‘idea of a “horizontal” persistent kind of music, enriched by cinema references and nocturnal atmospheres.
Using these prerequisites My problem child realized the soundtrack for the photographic exhibition: “Interni di Donna” by the artist Tomaso Spiga using electronics and percussions which was performed at the San Giovanni Battista church in San Sperate.
Salis has just released a collection of pieces on you tube entitled “Orphan Songs” and is working on an album that was inspired by Afro-American Voodoo religion.
He also collaborated in Mauro Sambo’s project: 6’27”.

“Paolo Sanna- Giacomo Salis’ duo” is a percussion duo devoted to sound experimentation ,it examines sound ,silence ,noise and employs extended tecniques and prepared set.
Free improvisation allows the duo to fathom the different possibilities offered by drums and percussions.
The ultimate result of this approach is a general sense of balance.
The percussion tradition of the free American and the post free European school, ,classical contemporary music, and popular music from around the world, are the foundations of the duo’s sound research.

Recorded on June 07,2015 in Cagliari, Sardinia, at Nuovo panificio

label for tape releases based in Berlin.
Founded as a tribute to Thomas Pynchon by sound-artists Thomas Radam and Benjamin Duester , it’s focus lies on releasing documents of non-music defined as all forms of non-traditional development processes. All releases are based on devotion to the medium and subject. They come in small amounts to guarantee a high standard of D.I.Y. quality ... more

Bandcamp Daily  your guide to the world of Bandcamp